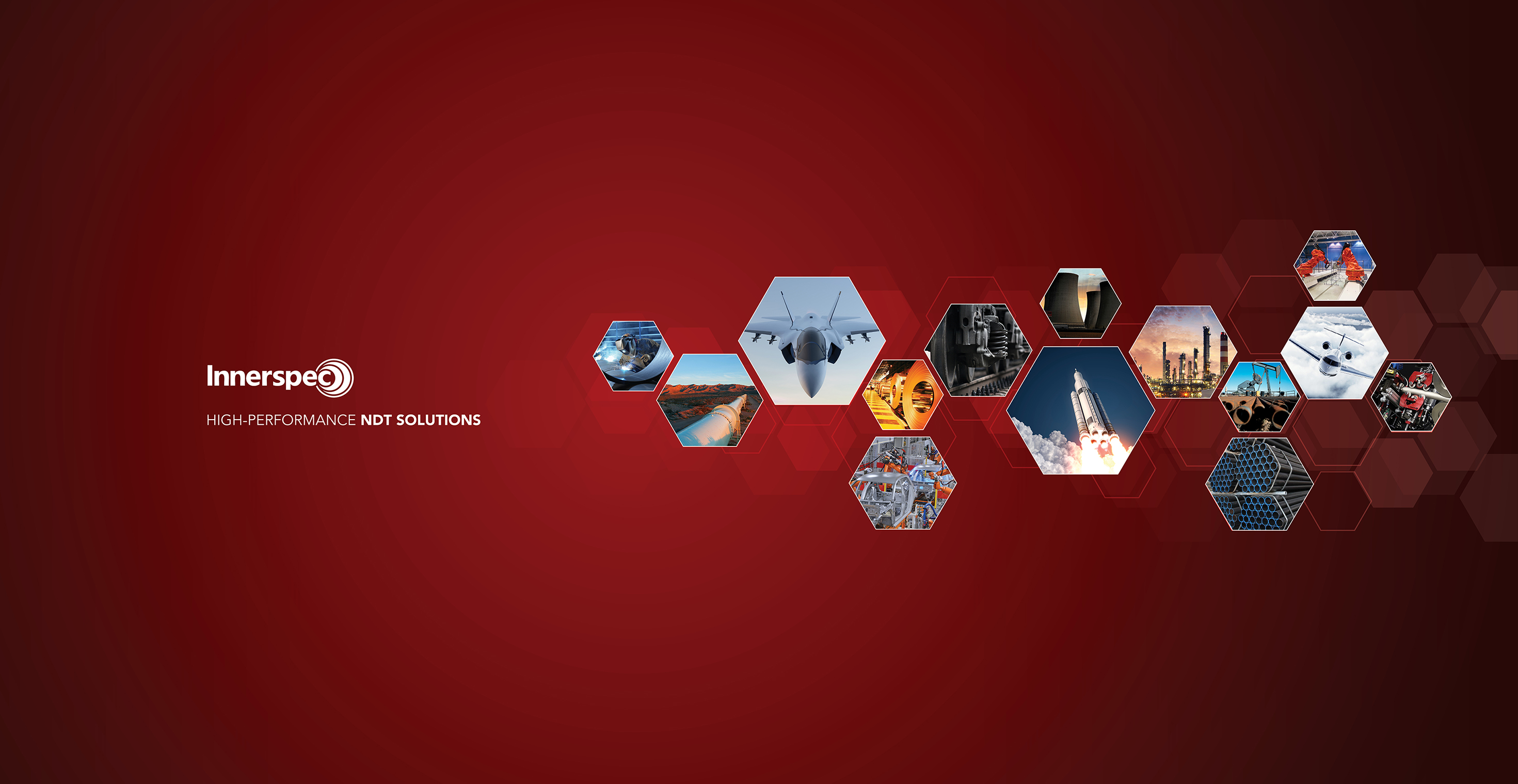 In railway industry, it is crucial to monitor the state of rolling stocks and rail track components in order to avoid unexpected and long downtimes and most importantly, ensure safety of the passengers. In addition to production errors, rail wheels face extreme conditions such as high speed and high temperature mostly caused by braking force. Increase in residual stress is one of the most important consequences of being subjected to those conditions and therefore residual stress value should be measured reliably in order to avoid catastrophic failure of these components due to cracks or fatigue.

Additionally, automatic reports of the inspection include residual stress values measured on a wheel during maintenance periods. It helps inspectors to identify whether the wheel is within the admissible limits established by rail industry standards (EN 13262 and VPI09).

In 2014 CAF wanted to measure residual stress on wheels in the field as an added-value after-sales service to their customers. The alternative devices available in the market were either a) heavy, expensive and non-battery operated, or b) non-EMAT systems that needed couplant, difficult to position on the wheel, much less reliable and repeatable and not able to generate reports.

Therefore, they decided to try Innerspec new solution due to its portability, competitive price, reliability, repeatability and automatic report generation.

CAF have been utilizing Innerspec POWERBOX H since then and their customers are increasing their stress measurement services requests as an effective and efficient way to reduce and eliminate potential safety issues due to residual stress on railway wheels.