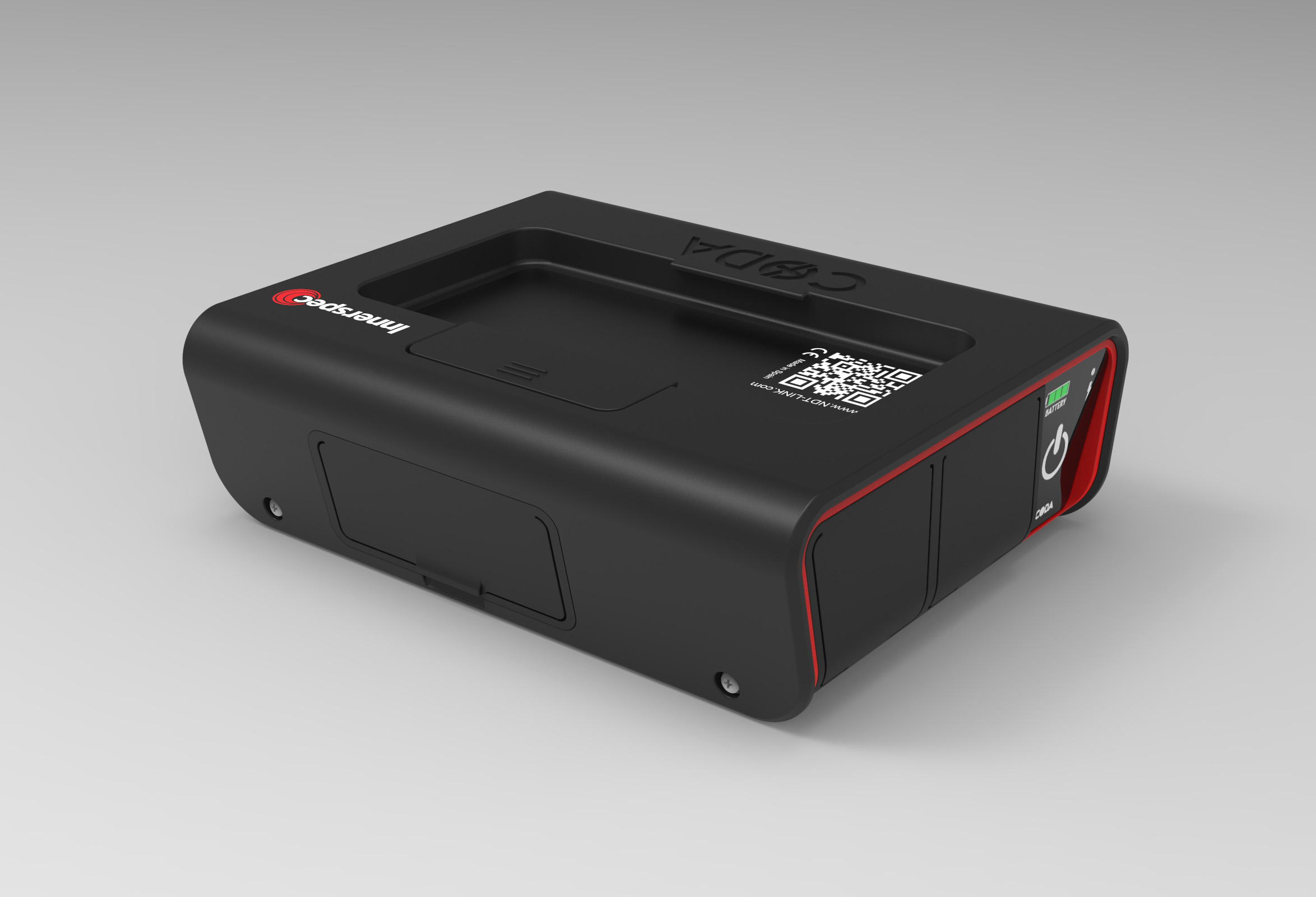 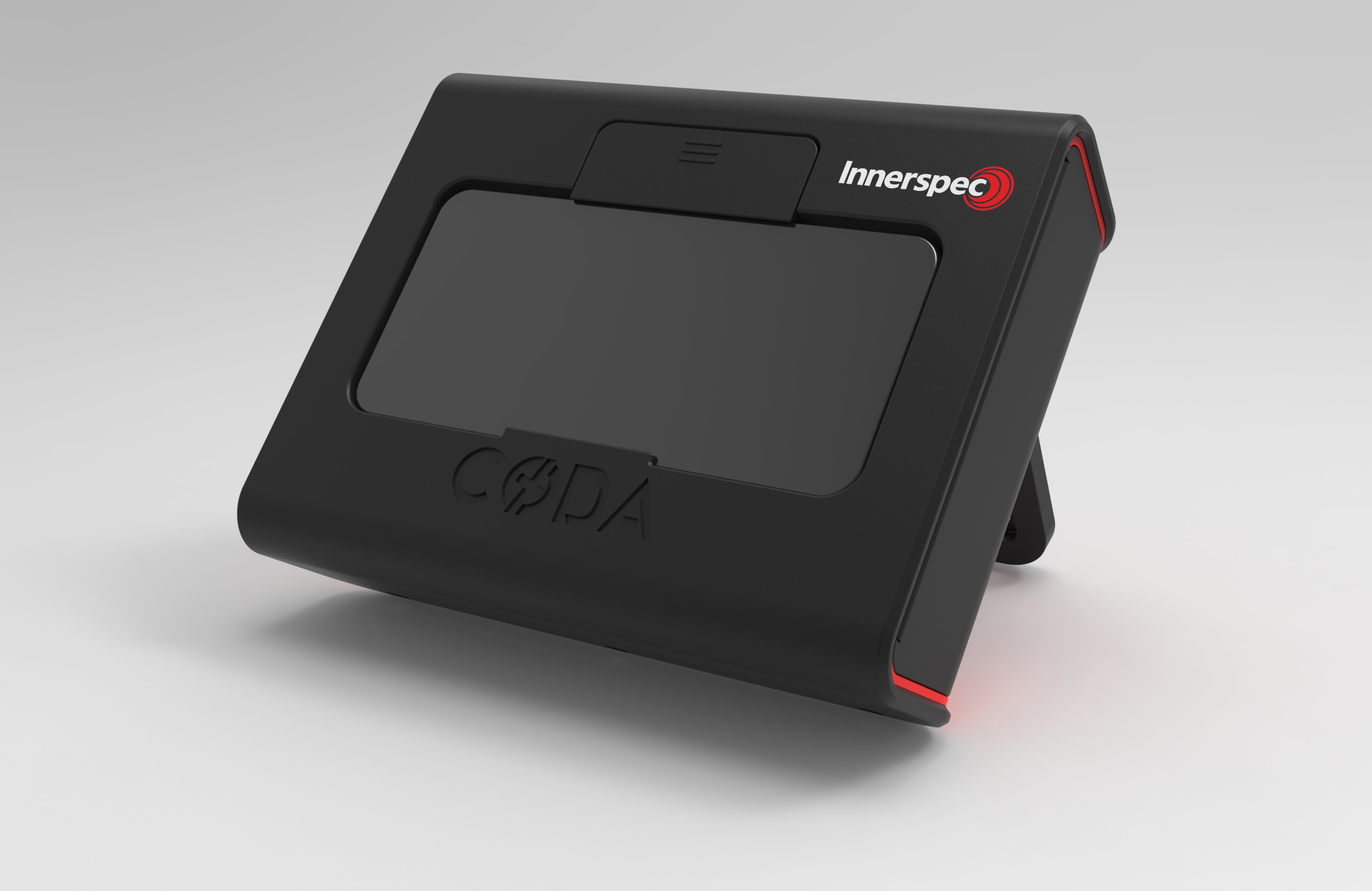 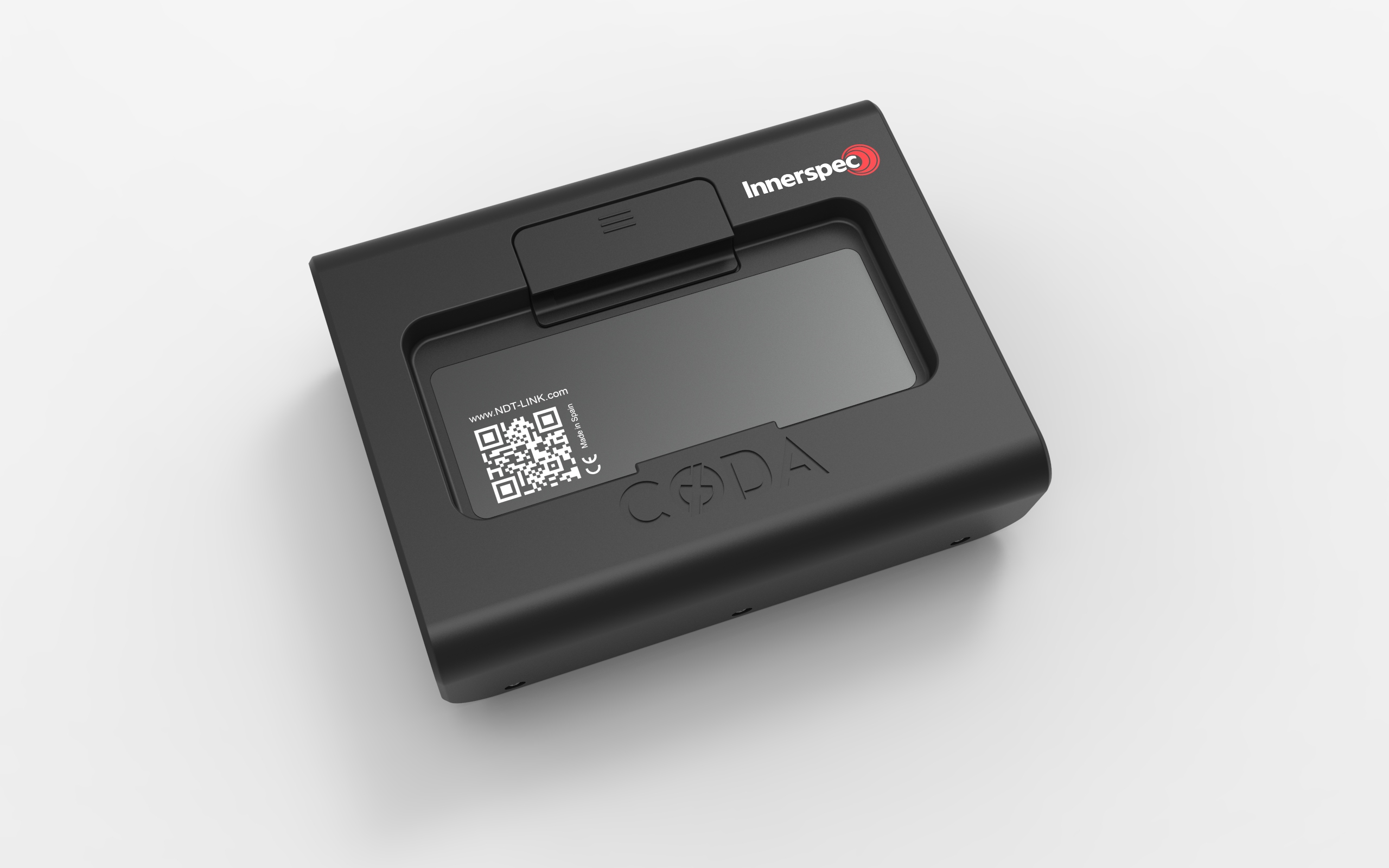 CODA is the first and only compact thigh-power UT flaw detector capable of working with both EMAT and piezoelectric sensors using Innerspec’s patented pulser technology.

-      CODA. The base model provides all EMAT and piezoelectric functionality without an encoder.

-      CODA+. It includes a one-axis encoder input for encoded Strip Charts and C-scans using a manual or an automated scanner.

All CODA configurations can be fitted with different software apps and custom sensors to enable different normal beam (0⁰) EMAT applications plus all standard piezoelectric applications, including:

All configurations include a thermocouple for automatic time-of-flight (TOF) temperature corrections.

Details on the different Sensors and Accessories are available on our catalog.

CODA instruments use Innerspec Technologies Operating Platform (ITOP) with NDT-WEB application software. The instrument broadcasts a WiFi signal that permits remote control of the instrument from the removable phone/tablet (included) or from any connected wireless device using a standard web interface.